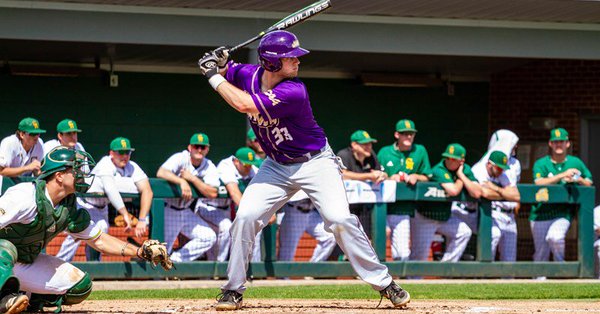 Clutch win – The Dukes (29-19, 9-9 CAA) trailed George Mason 3-1 after seven frames, but scored three runs in the top of the eighth inning to escape with a victory over the Patriots.

The chase for 30 wins – The Dukes haven’t won 30 games since they picked up 42 victories in the 2011 season. The 29 wins are already a high in the Marlin Ikenberry era and the most in a season since 2011. It can be easy for fans to get frustrated with JMU baseball’s lack of national recognition and underwhelming CAA records, but the Dukes are trending upward under Ikenberry.

Up next – The Dukes, who are in the middle of the crowded CAA standings, play six of their final seven games away from home. This weekend’s series takes place in Boston, as the Dukes head to Northeastern for a three-game set.