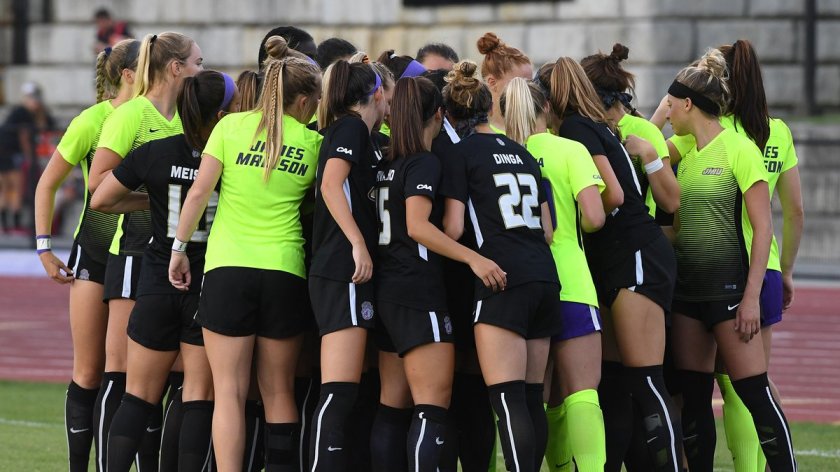 Top performer – Haley Crawford. The junior led the team with nine goals and six assists. She’s a dynamic offensive weapon who got 29 shots on goal during the season. Crawford’s play helped the Dukes go on a late-season run.

Worst moment – JMU started 1-6 before finding its groove to finish the year, but the first seven games were rough.

Season summary – The Dukes want to contend for CAA titles, and they did just that in 2018. After a rough start, JMU found its footing under first-year head coach Josh Walters, Sr. By finishing the year strong, the Dukes set themselves up nicely for a strong 2019 campaign.