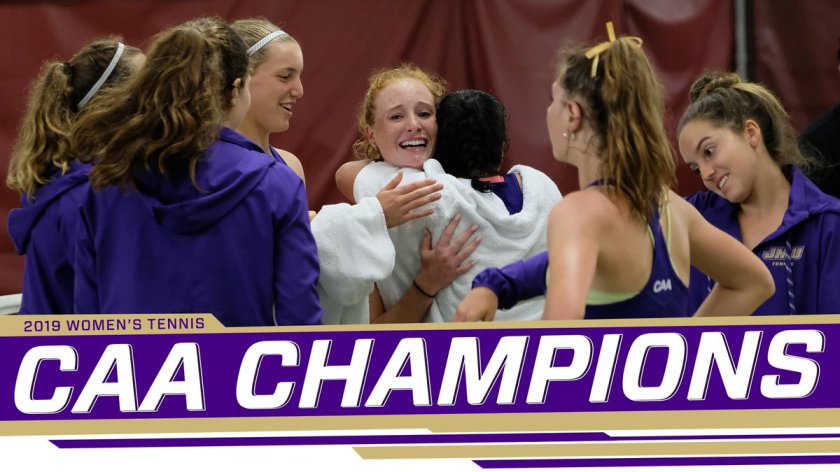 Top performer – Emma Petersen. The senior became the winningest singles player in program history during the season and was a constant leader throughout the year. She played well and helped keep the team steady all year.

Best moment – Winning the program’s first CAA title. A 4-2 win over William & Mary gave the Dukes a bit of program history. After losing Liz Norman to NC State as a transfer and seeing former head coach James Bryce leave, the Dukes rallied together to win the conference crown. That’s a tremendous accomplishment.

Worst moment – Losing to NC State 6-1 on Feb. 16 to wrap up a three-game losing streak after starting the season 4-1. To add insult to injury, the Dukes had to go up against Norman, who won her singles match handily. Norman, a sophomore, would’ve finished her career as one of the best in program history had she stayed at JMU for her entire career.