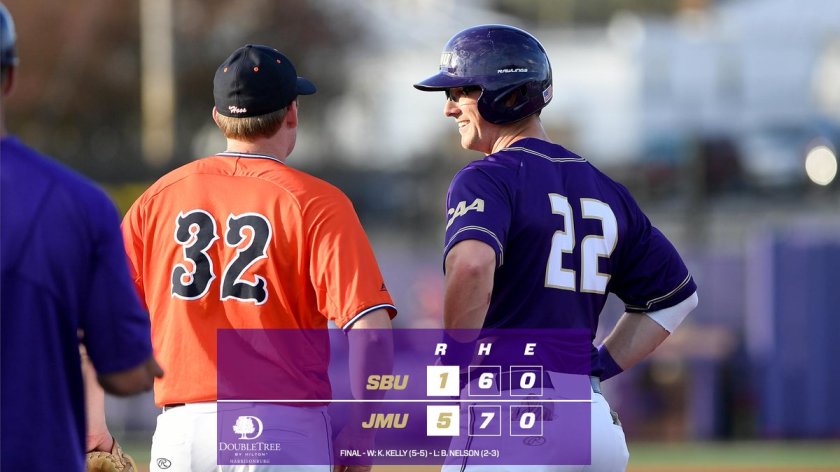 Maryland blowout – JMU beat the Terrapins 14-1 on Tuesday. The win was both impressive and surprising. The Dukes are more than capable of beating Maryland, obviously, but the 14-1 final was surprising. JMU has responded nicely following its nine-game skid.

St. Bonaventure – The Dukes beat the Bonnies 5-1 behind strong pitching from Kevin Kelly. JMU’s ace went six shutout innings and struck out seven. JMU is rolling after its nine-game losing streak. Marlin Ikenberry’s squad has won four in a row.

Up next – JMU hosts St. Bonaventure today and doesn’t have any other weekend contests.