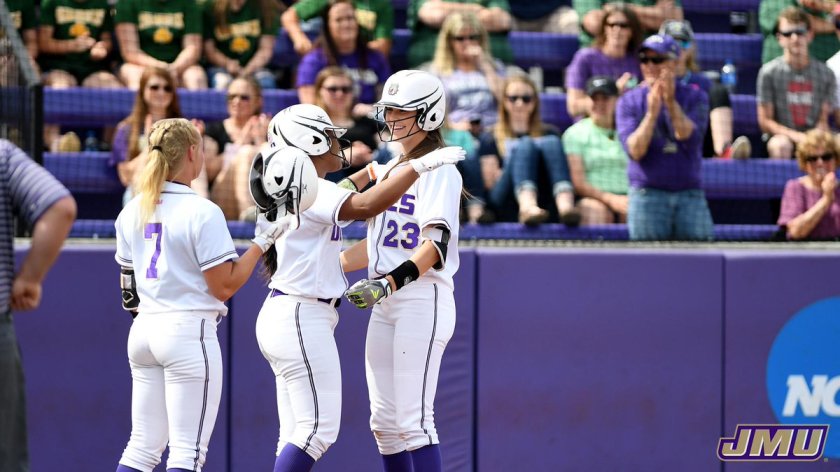 Game 2 – The Dukes trailed 5-3 after three innings, but used a few huge RBIs from Alexander to pick up a 6-5 win. One of those RBIs came on a no-doubt home run that tied the game. Megan Good broke Jailyn Ford’s program record for career strikeouts. Good is up to 820 in her career. Ford had 815.

Up next – JMU hosts the College of Charleston for a three-game series this weekend.