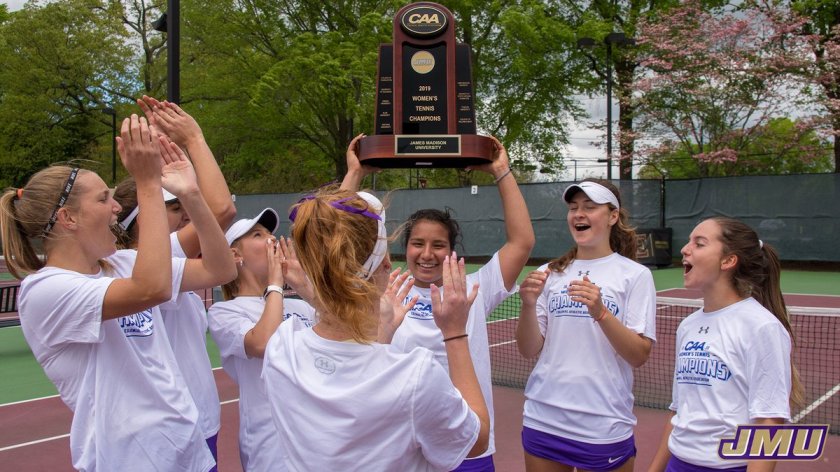 History made – By beating William & Mary in the CAA Finals, JMU won its first CAA title in program history. It’s a tremendous feat for a solid program.

Up-and-down season – JMU started the season 4-1, lost three in a row and eventually reeled off wins in eight of their final 10 matches. The Dukes have been streaky at times, but they’re trending upward to end the season. Credit the players and coaches for staying positive and rallying after a rough patch in the middle of the season.

Overcoming adversity – Not only did JMU win the conference title, it did so the season immediately after losing head coach James Bryce and its top player, Liz Norman. That’s impressive.