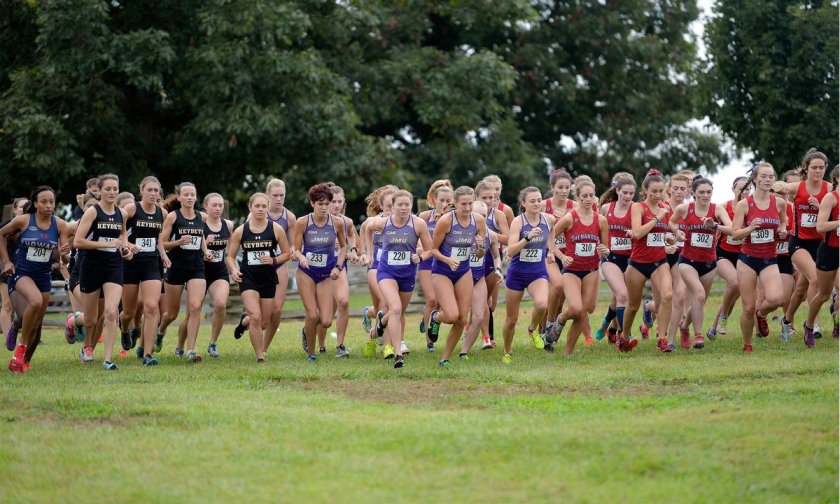 Best moment – Winning the JMU Invitational. The Dukes finished first out of seven teams in their September event.

Worst moment – JMU finished 27th out of 28 teams in the Penn State Open, but it was a strong field.

Season summary – The Dukes ended the year fifth in the CAA in the nine-team conference, which isn’t anything too spectacular, but it’s also not bad. The program remains competitive and had a few standout runners this season.