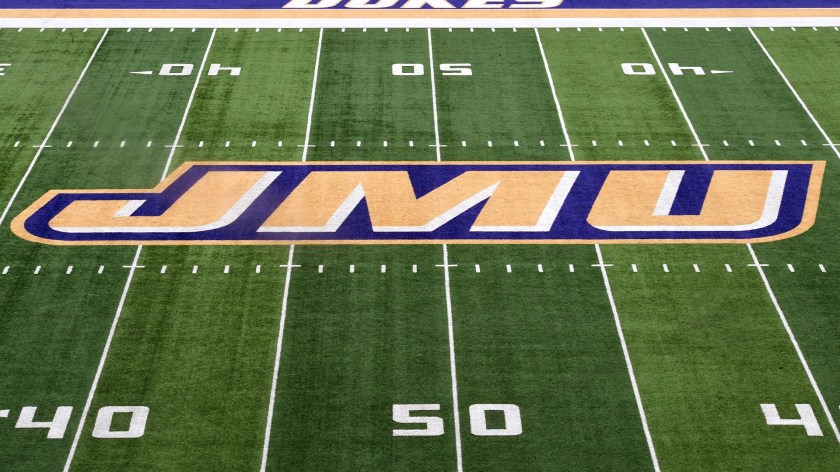 We sat down (virtually, via Google doc) to discuss the recent win, this week’s game, and a few other miscellaneous topics. Oh, and we both were given a chance to rant!

JMU cruised to a 40-13 win over Texas State. Given the team’s start, how likely (on a scale of 1-10) do you think it is that JMU goes undefeated?

Jack: I talked at length about this on the podcast, so to not bore anyone I’ll keep my answer short. I believe on that scale, it is like a 7. There is a really solid chance that JMU is favored in every remaining game this season except on the road vs. Louisville, where I think the Dukes will be like a touchdown underdog.

JMU does have a really tough schedule remaining, with games against Marshall, Louisville, and Coastal Carolina. But two of those three are at home and Marshall is homecoming. The Dukes won’t face a team with both a top 70 offense and defense according to ESPN’s efficiency metric. So while it won’t be an easy finish to the season, there is a strong possibility JMU can win out.

Bennett: I’d say like a 2. I’m totally with Jack. This is possible. JMU is good enough to go 11-0, and I think App State will end the season as the best team JMU played. Sorry, Louisville.

But it’s also college football. We love the sport because of the unpredictability of weekly results. Upsets are what make the sport great, and I think JMU will drop at least one game at some point before the end of the season. Road games against Arkansas State, Georgia Southern, Louisville, and Old Dominion present ample stumbling blocks for the Dukes to fall outside of Bridgeforth Stadium.